How important is handwriting and spelling for dyslexics 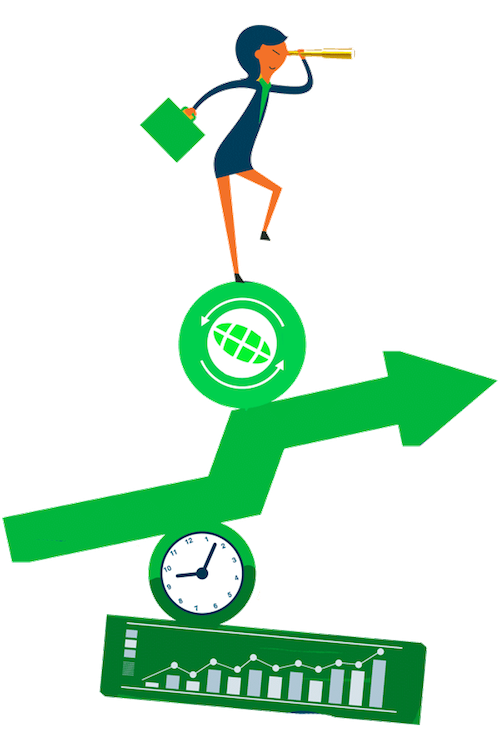 It is always an interesting debate when it comes to deciding how important it is to teach handwriting. Why bother now when everyone uses computers with spell checkers?

At least that is the argument I receive whenever I mention the word “handwriting” to many of my dyslexic pupils. Let’s briefly look at both opinions:

The argument in favour of teaching handwriting implies that although we all use our computers now to do just about everything, there are still times, obviously, when computers are not available. On those occasions we clearly have to be able to write. For example: filling in forms, writing out cards, taking down notes in meetings or in lessons, sitting exams etc.

However, the physical act of writing has is a much more significant impact on people who are dyslexic. Research shows that handwriting is an important stage in the multi-sensory process of learning to read and particularly to spell. It is kinaesthetic. Cursive, or joined up, writing is especially relevant in helping to create a stored memory of the appearance of a word. The fact that the pen starts writing at the beginning of a word and is not lifted off until the end of the word is reached is important. This creates a muscle memory of the shape of that word and therefore helps in remembering its spelling.

Printing is not as effective. The pen is lifted after every letter, and this has the effect of breaking the image of the word up in the brain and therefore making it more likely that the spelling will be forgotten.

Handwriting is also a very natural and instinctive way of expressing our thoughts. It organises and clarifies them and it also involves energy and time. It concentrates and focuses the mind, a bit like a mental workout. This is probably why there is often so much resistance among my pupils when handwriting is mentioned. It takes effort, much more effort than sitting at a keyboard stabbing away at keys. I have observed a calming effect on many hyperactive pupils though when they have carried out the handwriting programme and have developed a style that is pleasing to the eye. It is almost as though they have matured a little overnight.

The argument for not teaching handwriting however is compelling too. If dyslexics have so much stress associated with writing that it causes resistance, frustration and negative emotions then this is going to shut down their activity. There will be no enthusiasm for their work and this will have a knock-on effect on their grades. Being at the keyboard means that they don’t have to consider the appearance of their work, they can express themselves more freely and all their spelling errors are corrected. Other people can read it, there are no red pen marks across their work and it would appear to be a win-win situation for everyone.

My feelings on this are quite clear. Do both! Take advantage of all the benefits from cursive handwriting and being on the computer. Unless a pupil has distinct physical difficulties that makes handwriting almost impossible I believe it is worth pushing through the barriers of resistance. I have seen the most ghastly illegible handwriting transform into something that could be entered into a competition. More importantly I have seen the transformation in the character of the child that looks at a piece of written work with pride and satisfaction and the feeling that “I can do it”. The pleasure in realising that what is written from now on can be read and appreciated for its content rather than be critical of its presentation.

Why is tackling spelling important for a child with Dyslexia?

It is more important to be able to read because without the skill of reading the whole world becomes closed off. It is also good for someone to be able to quickly express themselves in words without being inhibited by the fear of spelling words incorrectly.

It is easy now for a dyslexic person to hide their problems when so much is now done with computers and other digital devices which have spell checkers. There are times, of course, when computers etc. cannot be used and information has to be put in writing. Unfortunately, however, whenever an idea is put into writing we are revealing a lot about ourselves to others, and it is the reaction of others which often causes a problem.

What does poor spelling reveal about a person?

In the first instance unless it is known that a person is dyslexic, they will be judged on many levels. It will indicate that they may not have read much in their life because the more someone reads the more words are seen and stored in the memory. If someone is deemed as not being ‘well read’ this can suggest that they may not have had a very good education. A piece of work poorly spelled may imply that this person doesn’t care much about how they present themselves to the world in their written work. All of these observations are negative judgements which are being made about a person.

What effect does poor spelling have on the reader?

Remember that this is a situation where a dyslexic person is being judged in ignorance of this fact. Quite typically dyslexic spellings can be very bizarre. The errors may not bear any resemblance to the actual words in question. Also, as well as having spelling weaknesses, their handwriting skills are often poor as well. Anyone reading their written work is very quickly going to lose patience and become frustrated. If this person is going to be assessing what they are reading, then these negative emotions are going to result in a downgraded assessment.

Poor exam results are likely to have a knock-on effect with regards to securing a job. If an employer is inundated with applicants when advertising a post, it is unlikely that a poorly spelled, badly written application would get very far. So once more the dyslexic person would lose out.

It does sometimes happen that spelling errors are ignored, and the person known to be dyslexic is then judged on their strengths and not their weaknesses. Sadly this doesn’t happen as often as it should.

Spelling has an impact throughout our lives, supporting improvements in spellings can have a knock-on positive lifelong impact.

Help for dyslexia- a system for improving spelling and reading

In this video Chris Blance walks you through her methods and how they work to help children improve their reading and spelling skills.

A fun and interactive way of learning.

Each word has its own unique unique chant and cartoon illustration. The chants not only help with the spelling of these confusing words but they also give clues as to the meaning of them as well.