How to improve learning for dyslexics with repetition 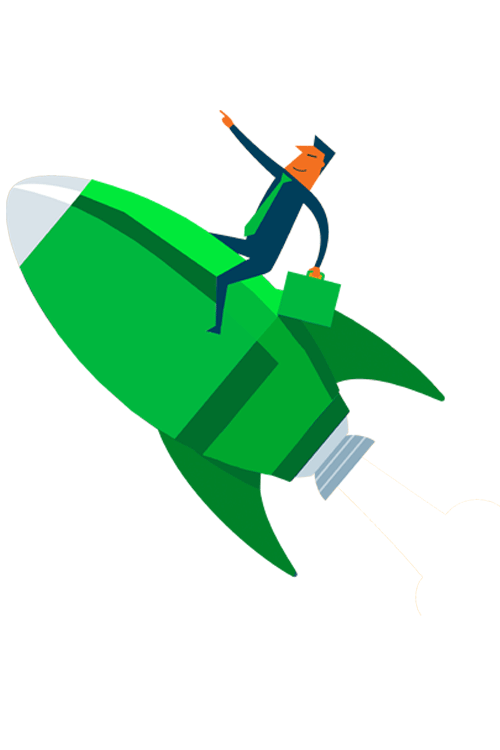 Dyslexia is a short-term memory problem that is particularly evident when it comes to reading and spelling words.

Dyslexia was originally called “Word Blindness”. It is believed to be a genetically inherited condition in which insufficient chemicals called neurotransmitters are present in the linguistic area of the brain. These transmitters are specific chemicals that enable memory to take place and when they are in short supply, memory is poor. There is an area in the linguistic part of the brain called the Angular Gyrus which is responsible for recognising combinations of letters and attaching the appropriate sounds to them. When this area is not working to its full capacity letters merely appear as meaningless shapes. This happens with dyslexics.

To help children with dyslexia build up a strong enough memory bank of letters and their sounds the teaching process for a dyslexic has to involve a great deal of repetition.

A great exercise to start with is practicing the sounds of the letters in the alphabet with your child. Here are four exercises you can do to help get started with these building blocks:

This repetition, practice and playing with your child will help these sounds a letters “stick”, why not ask your child to challenge you too?

Repetition in the Help for Dyslexia Course

In my course there are 5 sets of flashcards that I use. Along with the basic Alphabet Pack itself, there is a pack for each of the combinations or patterns mentioned above.

Often the mere mention of the term “flash cards” to pupils makes them immediately assume they are being regressed back to their first year at school and I have to re-educate them against this form of negative thinking. I prefer to call them the “Angular Gyrus Activators” which instantly makes them sound much more sophisticated!  In actual fact though, that is precisely what they are.

Each card has on its front the specific sounds, and on the back a key word containing those sounds. Next to that is the phonic sound symbol in brackets. When the card is held up, if the right response is given instantly that card is placed in one pack. If there is hesitation or silence or an error that card will be placed in a different pack.

These are our focus and the cards in this pack will be illustrated and repetition and activities used to help us learn together.

The pack is then worked on until all the symbols and their sounds are said accurately.

Then the stopwatch comes out and the pack is timed many times until the cards are being said as fast as is humanly possible.  This has awakened the Angular Gyrus and memory has been laid down.

After work has been done on each pack and all the building blocks have become familiar images they no longer pose a problem.

A pupil came to me at the age of 5, barely able to read even the simplest of words. By the time she was 7 she was reading words like “electromagnetism”. This skill was entirely down to the regular flashing of the flashcards into her brain; Angular Gyrus Activators..!

Repetition is just one element in our kitbag of helping children with dyslexia which you can use in your everyday interactions with your child.

USING OUR RESOURCES to help you take control

It really can’t be understated the difference helping a child take control of their learning can make. Helping them see that there is a way to improve their reading, spelling and understanding of language makes for an emotional turning point in their confidence and self-esteem!

Find out more about how to support children with dyslexia with Spelling Success, a mnemonic dictionary by Chris Blance.

A dictionary of 263 high frequency words using the initial word mnemonic chant method. Each word has it’s own unique chant and cartoon illustration. Targeting only words that are not spelled correctly, it is quite usual for pupils to remember hundreds of these chants and a chant learned is a word that can be spelled correctly. This book can transform the spelling of commonly occurring words in a fun way!

Once a child sees that they can find a way of leaning that works for them you’ll find a huge difference in their confidence.