How mnemonics can help a child with dyslexia 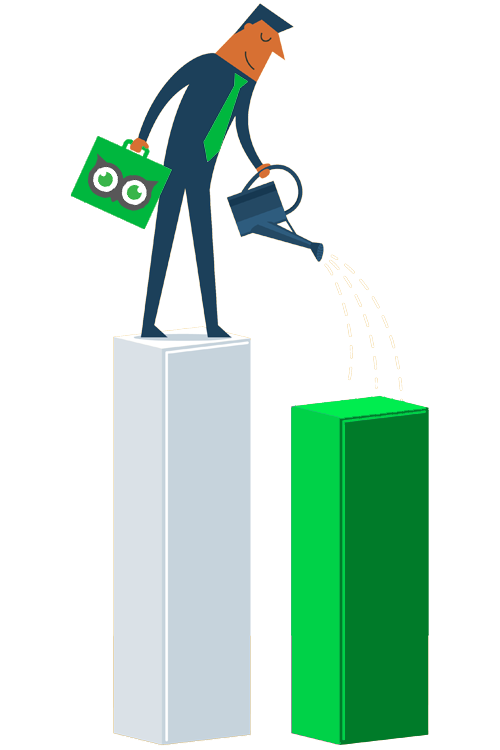 Mnemonics is a rather unfortunate word to have to remember in itself. It comes from the Greek meaning “of the memory” and it’s a phrase which uses the letters in a word to help recall information such as the spelling, attributes or orders.

There are numerous forms of mnemonics but they all have one thing in common. They help us to recall information. They are very powerful and can be retained in the memory sometimes for a lifetime. My elderly mother, who is 94 years old, is a wonderful example of this. She has Dementia and yet she can still recite the mnemonic which she learned at school in the 1930’s for the succession of British Kings and Queens in the order they were on the throne!

We learn the colours of the rainbow with a mnemonic (Richard Of York Gave Battle In Vain) as well as knowing the numbers of days in each month of the year. I can even still recite a mnemonic that I learned in the 1970’s for the hardness scale of rocks in Geology. Basically, a list of just about anything can be converted into a mnemonic to improve its recall.

Having used them myself at university and found them extremely effective, when faced with a dyslexic pupil struggling to spell common words, I decided to try this method. I knew that there were mnemonic chants in schools used to spell words like “because”. I knew the chant for “because” it was;

“Big elephants can always understand small elephants.” By taking the first letter of each of the words in the chant in exactly that order, they spell “because”.

I quickly realised a problem with this though. It was very useful for spelling the occasional word, but this pupil had hundreds that she couldn’t spell. Since this style of chant had no reference to the word in the chant itself, I could see confusion setting in if many had to be remembered. Then I had a “light bulb” moment! If you BEGIN the chant with the word that is to be learned, there would be no confusion. I tried it out. My very first Initial Word Mnemonic Chant, made up in the car on the way to school was;

“Because elephants can add up sums easily”

The word “because” was written on the front of a strip of card. On the back of the card I wrote the chant out. I told a brief story of elephants in a maths lesson to get the imagination going and then asked her to draw an appropriate picture. The chant was then “chanted” out loud 10 times. She used her fingers to keep count. Her eyes widened with delight when she knew she could remember this chant and more importantly could use the chant to spell the word correctly. It was a huge success.

Over the next few weeks I made up over 200 different chants for High Frequency words. She learned them all. She could now spell over 200 common words that she couldn’t do at all. She was able to write sentences that were not full of spelling errors. She became energised and excited at her success. Her confidence grew. She learned other methods in my literacy lessons but nothing was as dramatic as the effects that these chants had on her.

She is now an adult. At school she was considered an underachiever. Now, she has completed her Ph.D. having gained a 1st at the end of her degree course. The mnemonics kick-started her off on to the path of success.

I have used this method now for over 20 years and my book Spelling Success, a Mnemonic Dictionary has been sold all over the country. Presumably there will be lots of children, all strangers to me, reciting my Initial Word Mnemonic Chants. I wonder if there is anyone out there who has beaten the record of one of my other pupils who could say 545 out loud in an hour! I would love to know.

Help for dyslexia- a system for improving spelling and reading

In this video Chris Blance walks you through her methods and how they work to help children improve their reading and spelling skills.

A fun and interactive way of learning.

Improve your child’s spelling and reading with our best-selling resource Spelling Success, a mnemonic dictionary by Chris Blance.

A dictionary of 263 high frequency words using the initial word mnemonic chant method. Each word has it’s own unique chant and cartoon illustration. Targeting only words that are not spelled correctly, it is quite usual for pupils to remember hundreds of these chants and a chant learned is a word that can be spelled correctly. This book can transform the spelling of commonly occurring words in a fun way!